Build your shuttle to take you to the stars 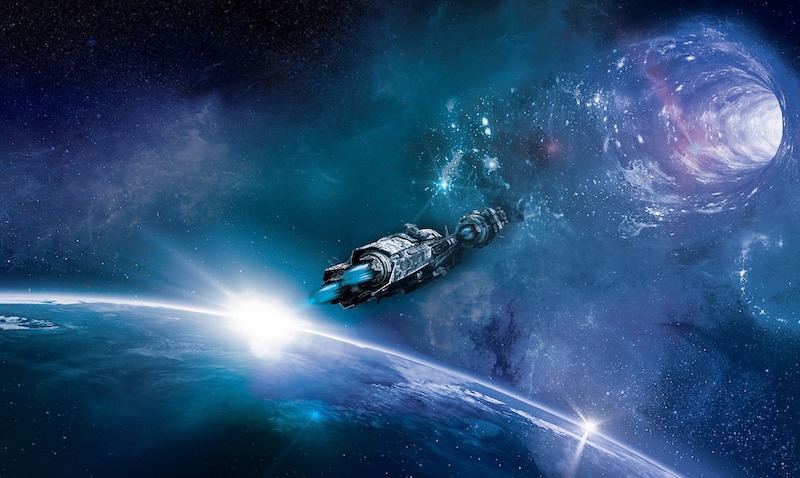 Have you seen this before?

People worrying, stressing and obsessing over outcomes. Outcomes that felt so important at the time. Outcomes that have since been forgotten, collecting dust on the list of inconsequential outcomes.

I struggle to calm myself. I struggle to teach myself how to think long term. But one begets the other. A calm mind equals foresight, and foresight equals tranquility. Minor things don’t bother you that much when you think about the 5 year impact.

However, we were not programmed to think this way. Eons ago, not knowing where our next meal was going to come from, forced us to think short-term. Get what you can, fill yourself up. Hoard.

Today, that’s not the case. Hungry? You can teleport food to your doorstep. Any time, any day, as long as the government is running. All your basic needs are met.

That means you can break away from hoarding food, right? Sure, yes. But put people in an event with limited free food - and you’ll see the hoarding instincts come right back out.

The case for long term thinking

Why is it worth playing the long term game though? What’s wrong with short term thinking?

If calming the mind isn’t enough, it’s because you get the greatest personal weapon of all time, compound interest.

“It does not matter how slowly you go so long as you do not stop.” - Confucius

Consider the EM drive - a hypothetical machine with constant acceleration. In contrast with the traditional impulse-based rocket.

A traditional rocket leaves the earth in about two minutes.
An EM drive - probably two days.

That is the power of compounding.

It’s the difference between “this is how it will always be” versus “just a little more everyday”.

Here’s a bit of rocket science. The traditional rocket uses up all its fuel and energy trying to escape the earth. “Once I’m out of this shit-hole, I can do whatever I want.”

Sure enough, the rocket escapes the earth, expending almost all its resources. That’s when the harsh truth hits: Space is empty. The nearest star is light years away. Much further than what the rocket expected. It sets direction and lets things play out.

The EM drive, in contrast, doesn’t use up all its fuel in one go. It has an infinite reserve of fuel. Little by little, it keeps increasing its speed. In the beginning, it looks like its not moving at all.

People watching the race saw the rocket shoot up in the first two minutes. They waited an hour for the EM drive to move, but seeing no progress - went back to their busy lives. The newspaper headlines the next morning: “The rocket touches the sky, while the EM drive sits there - a failure”.

People forget about it. Until five years later, when they find out the EM drive reached Alpha Centauri. “We always knew he had it in him!”

… Did I just get lost in another analogy trying to explain science? It fits. That’s what playing the long term game looks like. I find this analogy way cooler than the traditional money-making example. It’s the millionaire with zero savings versus the school teacher who left a million to charity.

Compound interest works on everything. That’s because the brain is compounding. Every new neural connection you make sparks other connections. 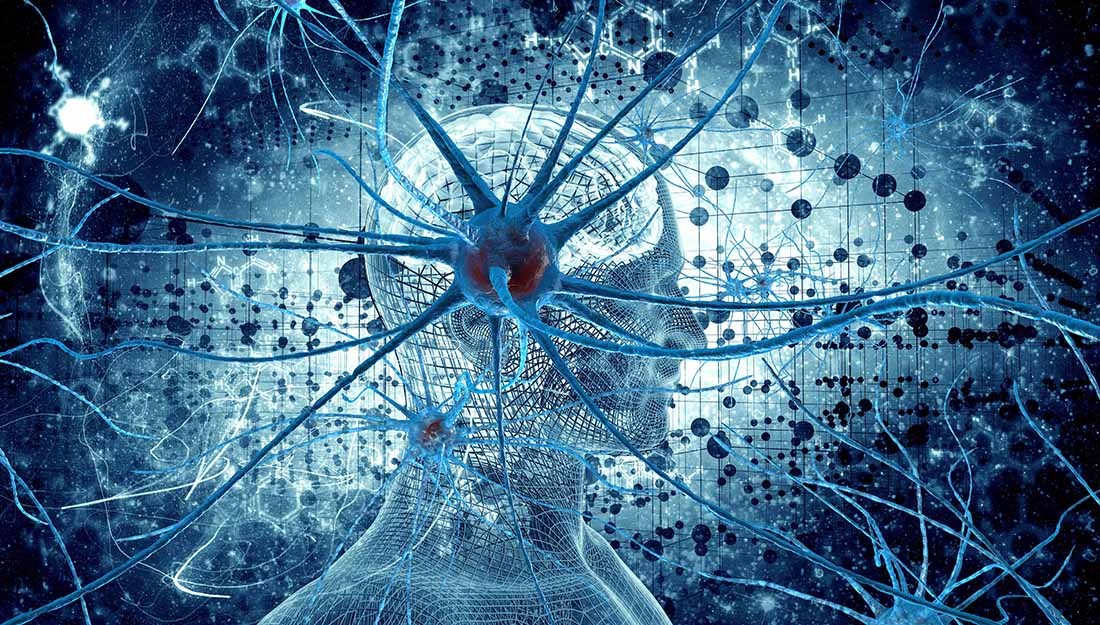 Every time you get overwhelmed by the size of a project and decide to Netflix & Chill, you’re disrespecting your long term game. You’re choosing instant-gratification over future-wealth.

However, it’s an infinite game. The goal isn’t to win on the first day ( and crash and burn on the tenth) but to continue playing everyday.

Rome wasn’t built in a day. However, Rome was built one day at a time, one brick at a time.

This is the essence of the long term. Set direction, continue playing everyday, one thing at a time, and watch the magic of compounding.

That would make future you happy and wealthy - and bound to a decision made by present you. Future you wouldn’t want to let all the effort and money you’ve put in go to waste. Talk about making a fallacy work for you!

Indeed, wealth, not money nor status is the guiding metric for the long term game.

As Naval Ravikant puts it in his How to get rich without getting lucky tweetstorm:

Seek wealth, not money or status. Wealth is having assets that earn while you sleep. Money is how we transfer time and wealth. Status is your place in the social hierarchy.

The 9 to 5? That’s short term. That’s looking one day into the future and repeating everyday. Planning just a single day, there’s going to be no escape. A plan over 5 years? 10 years? 15 years? Maybe.

How to think long term

With the what and why sorted, the next burning question on my mind is how?

Over time, I’ve noticed symptoms of thinking in the short term.

Every time you get upset about something, there’s a chance you’re not thinking far enough into the future. Long term thinking begets tranquility.

Trying to predict the future and deciding what to do is tough. The uncertainty explodes. Choosing to do something that might not work out a year from now - at the cost of pleasure right now - makes my primitive brain scream. Hoard! Hoard experiences! Watch that movie! Let future-you think about the future!

So how would you even go about getting this done?

There’s no easy way out.

Look at your everyday decisions. Notice how many come back to bite you. As Shane Parrish describes with his decision journal - measure how you’re making decisions, and since we’re practicing long term decision making, keep a criteria as how long term the decision is!

What gets measured gets managed - Peter Drucker

Despite how uncomfortable it becomes. Despite people calling you out. Despite the uncertainty.

Slowly, the act of thinking long term would turn into a habit. That’s where the compounding begins - you’ll start applying it to everything.

The long term game is an infinite game. To win is to keep playing.

The game ends the moment you stop playing. It’s not easy, it’s not normal, it’s not for everyone.

Are you playing the long term game?